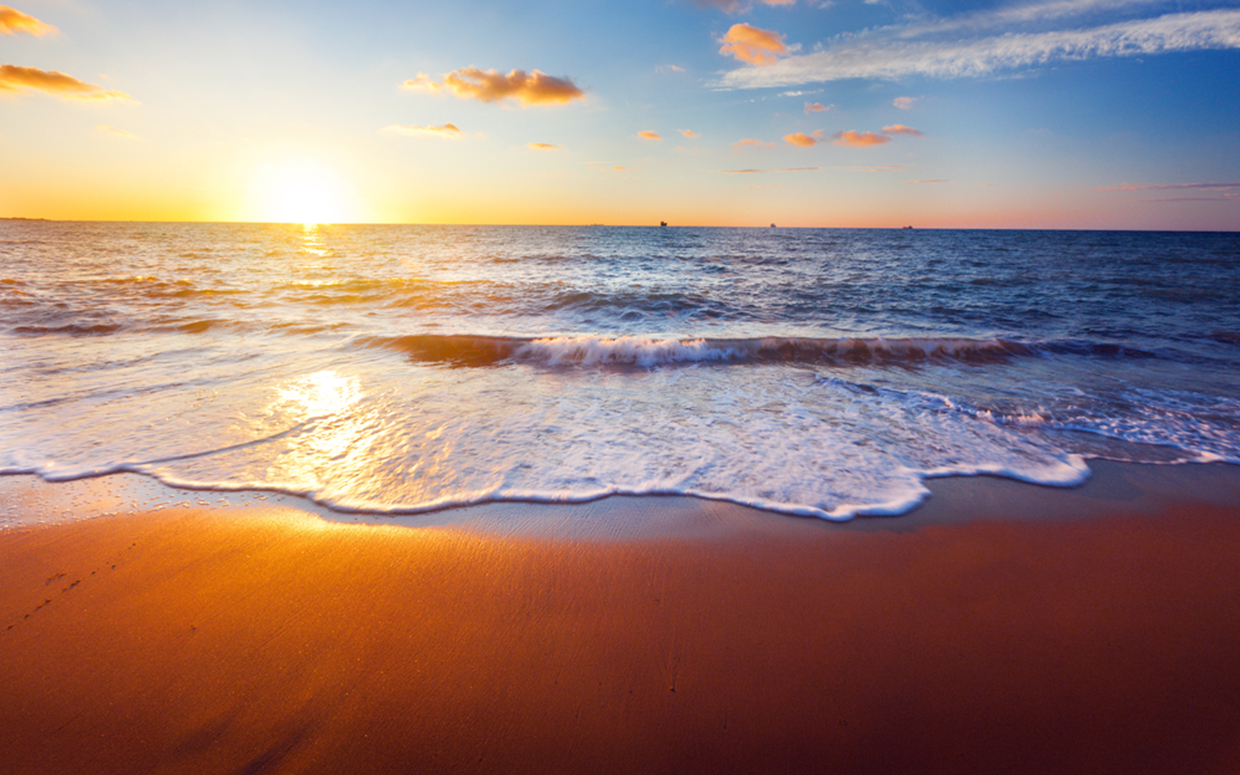 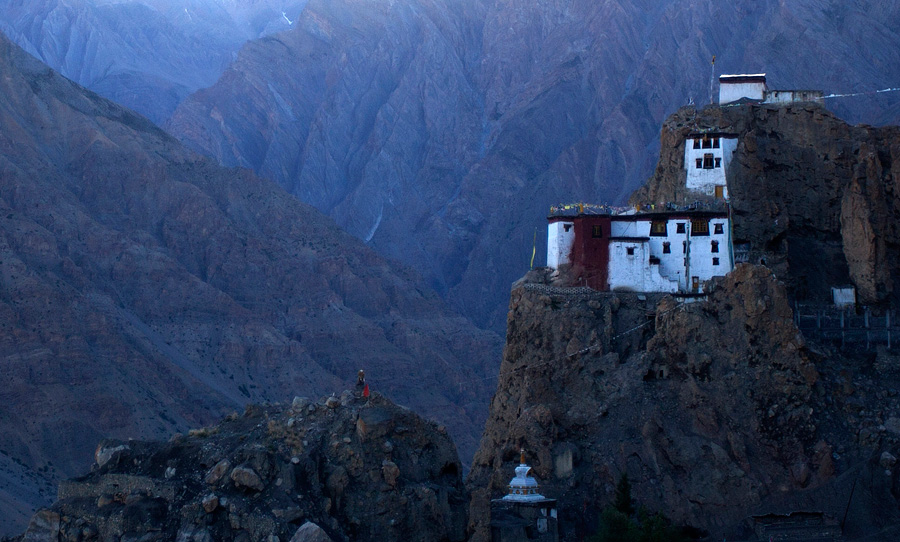 While Spiti at an average elevation of 4270 meters is a barren land too difficult to cross, Lahaul is totally opposite with its lush greenery. The Spiti Valley is surrounded by lofty mountain ranges and the Spiti River rushes through southeast of this valley in order to meet River Sutlej. The valleys are characteristic desert mountainous area. Buddhist monasteries and the magnificent natural beauty have given a unique distinct look to Lahaul and Spiti. The most famous tourist attractions in the area include monasteries like Guru Ghantal, Dhankar, Shashur, Ki and the Tavul Gompas. 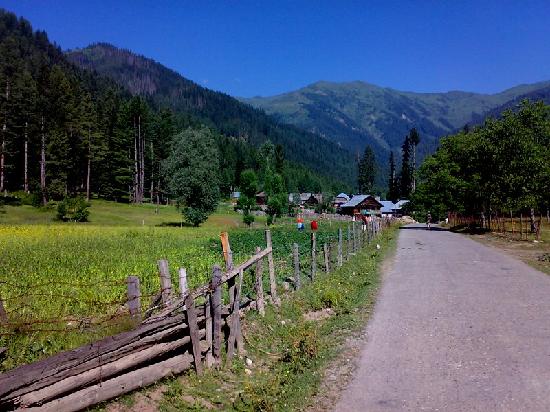 Gurez is a valley located deep in the high Himalayas, about 133 km from Srinagar. It is a beautiful combination of mountains, valleys and rivers. The Habba Khatoon Mountain peak is the main attraction of the valley.

Located in the Aravalli Ranges, Udaipur is one of the most well-known tourist destinations of the country and beautifully exemplifies the Rajasthani culture. It is a city rich in history and culture and is visited by tourists from all over who come here to get a glimpse of the Rajput way of life. 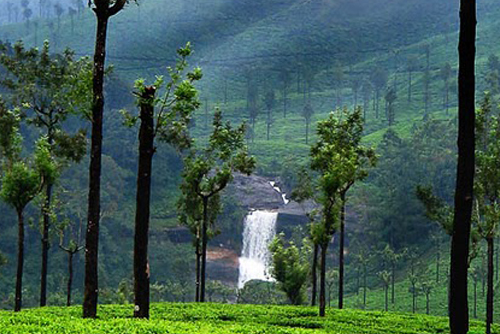 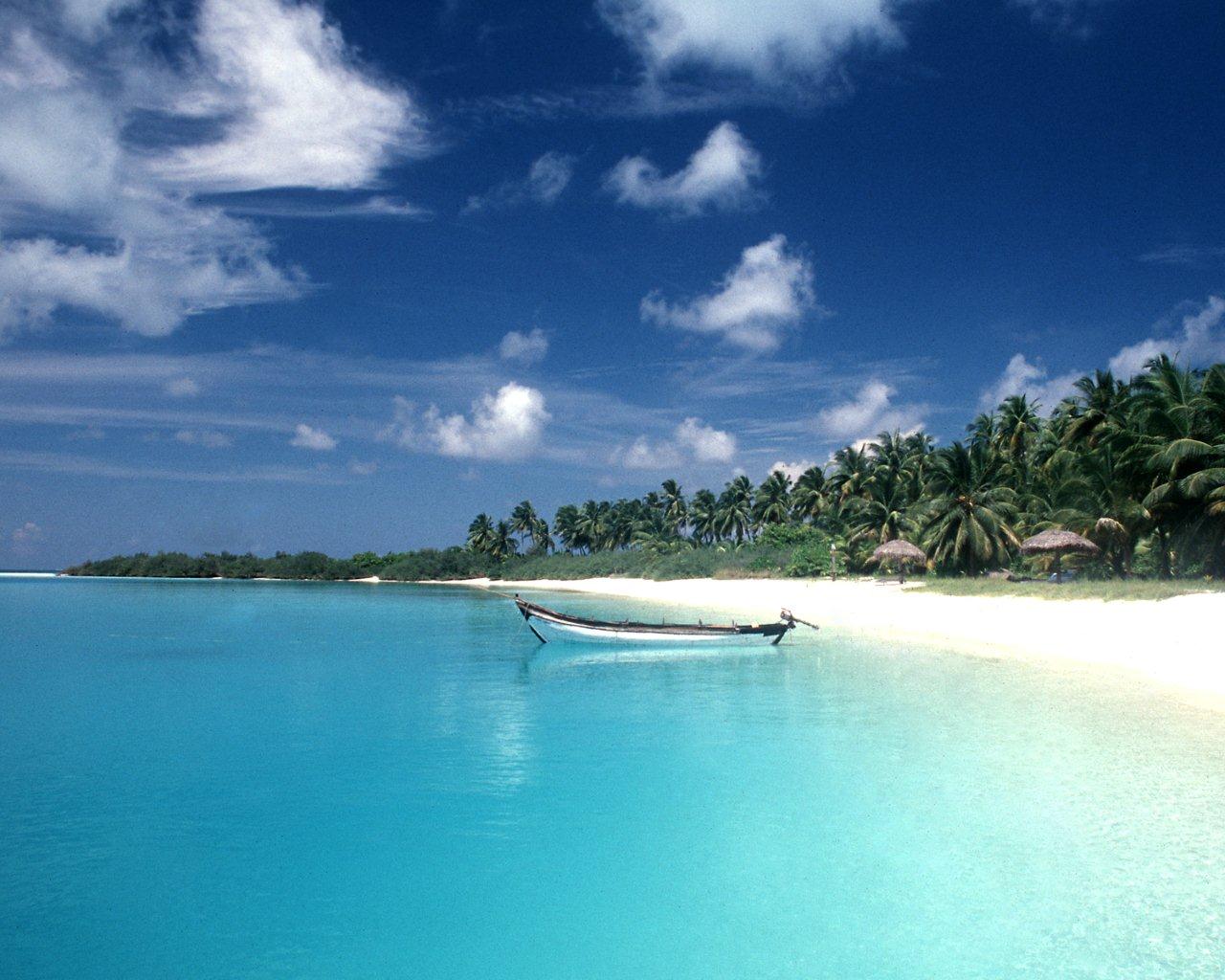 Havelock Island is one among the few inhabited islands of Andaman & Nicobar. Havelock is commonly known for its rich marine life, white sand beaches and dense evergreen forests. 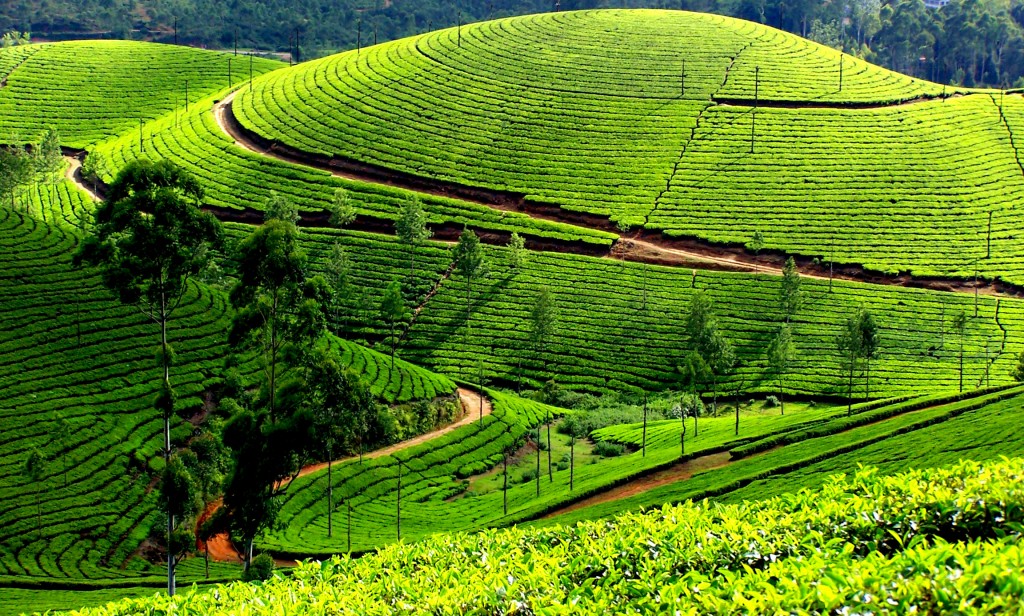 The word Kodaikanal in Tamil means Gift of the Forest.To the north, Kodaikanal is guarded by high hills that slope down into the villages of Vilpatti and Pallangi, while to the east, they descend to the lower Palani hills. To the south of the destination, lies the Cumbum Valley; while to the west lies a plateau which leads to the Manjampatti Valley and the Anamalai Hills. Lots of hills, isnt it?

There are several mythological legends that are associated with the city of Ujjain.Ujjain, also known as Ujjayini or Avanti, is an ancient city located in Ujjain District of Madhya Pradesh.  Ujjain is mostly visited for its ancient temples and is the main centre of religious activities. 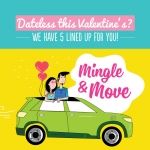 Mingle & Move with TrulyMadly and Zoomcar, this Valentines Day