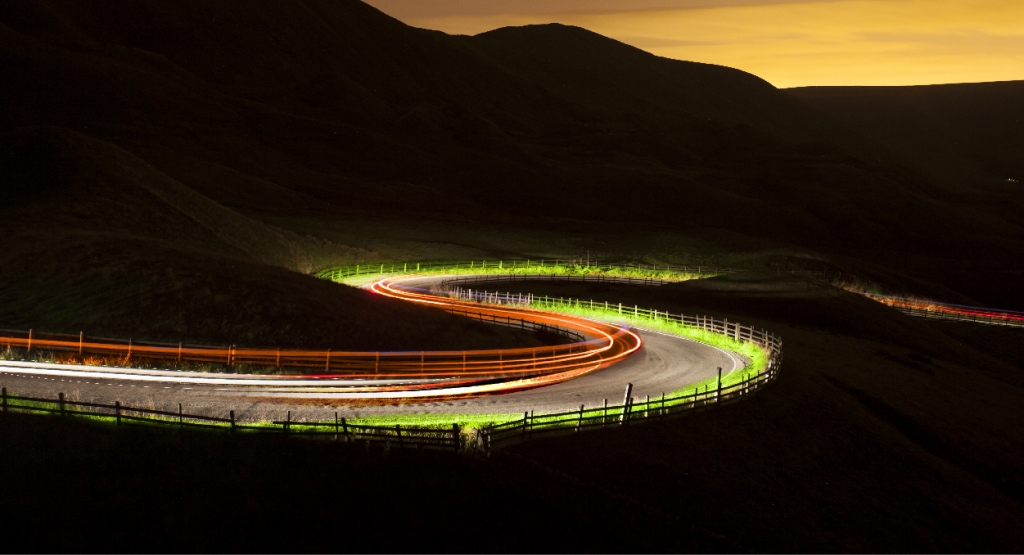 The road to Independence was certainly not an easy one for India. It took effort and sacrifices from countless martyrs and civilians whom we celebrate today. Let’s take a walk down some memorable roads that you could plan a drive to, and let the patriotism hit you right in the feels.

Located in the busy business quarters of Fort. Hutatma Chowk derives its name from an incident of the past where the Samyukta Maharashtra Samiti was fired upon by the police during a peaceful protest leading to 105 deaths.  A statue of a “Martyr with a Flame” next to the Flora Fountain stands as a memorial to the martyrs. The Flora Fountain was built in 1860. It was built at a total cost of Rs. 47,000, a large sum in those days. It represents the Roman Goddess Flora, the Goddess of Abundance. The Fountain is an intricately sculpted piece of art and a historical monument.

Rajpath (meaning “King’s Way”) is a ceremonial boulevard stretching from Rashtrapati Bhavan (the President’s home) on Raisina Hills through Vijay Chowk and India Gate to National Stadium. The annual Republic Day parade takes place on 26 January on Rajpath. Considered one of the most important roads in India, the avenue is lined on both sides by huge lawns, canals, and rows of trees.

Originally Staunton Road, named after Francis Staunton a British captain, who led the troops in the Battle of Koregaon Bhima where the Marathas were defeated. Maneckji Mehta Road has been laid out by the British East India Company and subsequently by the British Army in a grid-like fashion, with almost military precision. Roads turn at right-angles and modifications are appropriate at places where artillery and soldiers were stationed.

One of the busiest roads in Bangalore, Nrupatunga connects Ambedkar Veedhi to Kempegowda Road. Director General of Police Headquarters, Reserve Bank of India and the Chief Metropolitan Magistrate are housed on the street. Earlier known as Cenotaph Road, it was renamed after renowned Kannada poet Nrupathunga. The Cenotaph stood where the Corporation Circle now stands. It was built in memory of English soldiers who died in wars with Tippu Sultan, it was demolished 1964.

India houses hundreds of such roads that hold heritage and a tale to tell. Just like our road to freedom. This Independence Day take a drive down these lanes and relive the feeling of Independence. And of course, don’t let the absence of a vehicle stop you, we’re here!

Know of any such roads in your city, let us know! 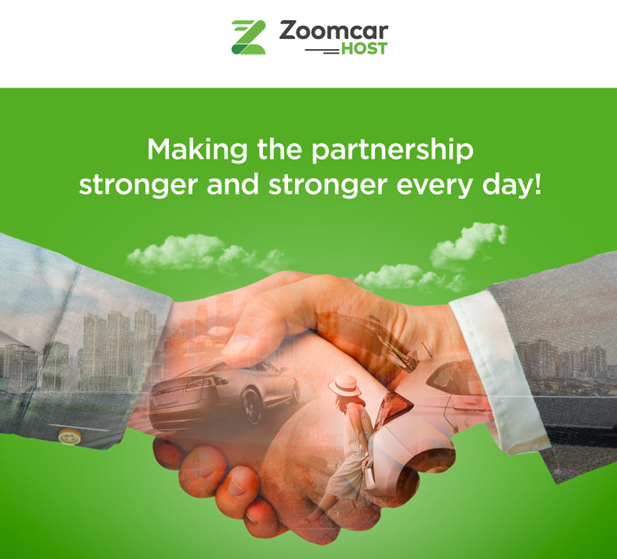 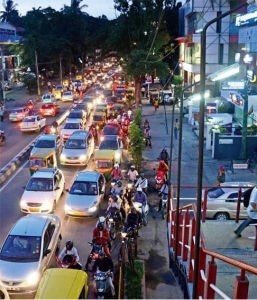 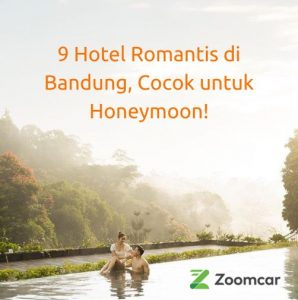 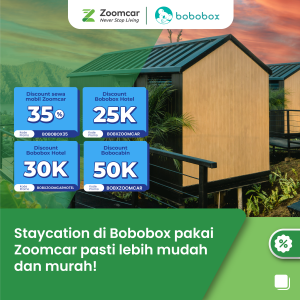 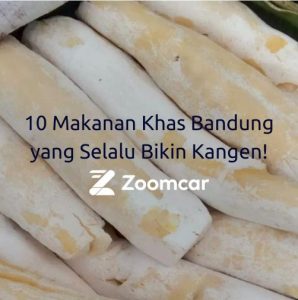