Another guest post by long-time member Shrinidhi Hande.  Thanks once again to Shrinidhi for helping us build up this community!  Check out his blog at www.enidhi.net

Ever since Honda city was launched in India, it had a distinctive status symbol associated with it. In an era where Marutis ruled the roads, being able to own a Honda indicated that one has moved up in life, leaving behind ordinary folks who couldn’t afford anything better than a Maruti or a Tata.

Businessmen who wish to impress their clients, investors or prospective partners would drive in in a Honda city. If you’re employed and you drove a Honda, it showed that you’re well paid and well positioned.

The respect Honda city earned was beaten only by the Mercs and BMWs. Even if you drove a slightly expensive car- may be a Skoda or a toyota, you couldn’t command the respect a Honda city could get you. 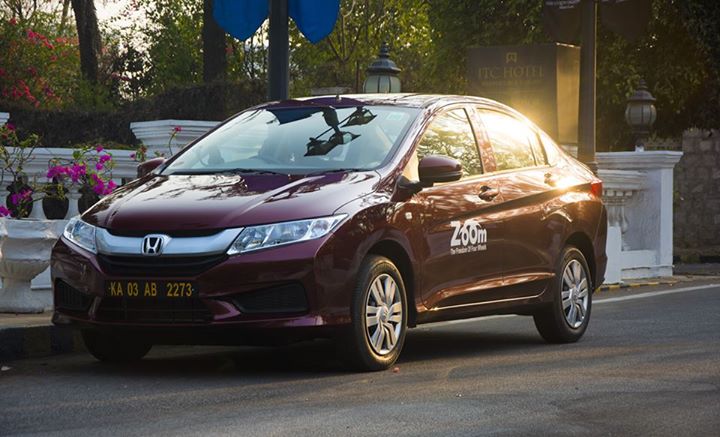 Understandably Honda city was India’s best selling sedan for several years in a row. It was introduced in India in 1998 and since then, there’s been 4 major face lifts to the car, to keep it updated with time.  Honda city retained its segment leader position for over a decade, only to lose out to Hyundai’s Fluidic Verna in 2012.

This was largely because by 2010, demand for diesel cars were at its peak, given the price difference between petrol and diesel was about Rs 20-30 per litre and improvements in technology meant that diesel cars are almost as reliable as petrol ones. Unfortunately Honda India didn’t have anything diesel and started to lose market share. Hyundai, with its 4 different engine options for Verna began gaining market share at the cost of city.

However, Honda is now back in the game. New 2014 Honda city is much improved one and more importantly comes in diesel. In May 2014, Honda sold about 7000 cities, twice the number of Verna. Honda still commands that premium image over its Japanese peers or other rivals. 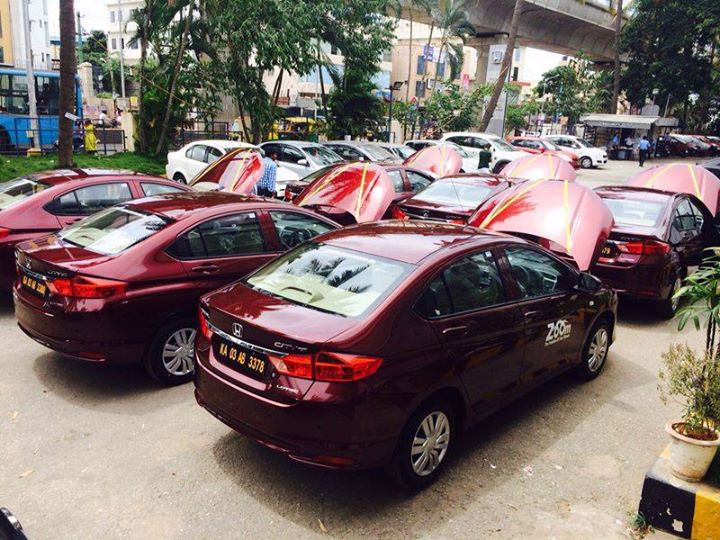 Do you know that 2014 Honda city is 20mm taller and has 50mm longer wheelbase compared to the model it replaced?

Zoom has a good number of 2014 Honda cities in its fleet. Now you don’t have to spend 10 lakhs and buy a car to impress people. For few hundred rupees, you can simply rent one when you need a set of wheels to impress. Of course there’s BMW and Mercedes too, when you want to super impress people!

Guest Blogger: The Real Cost of Owning a Car