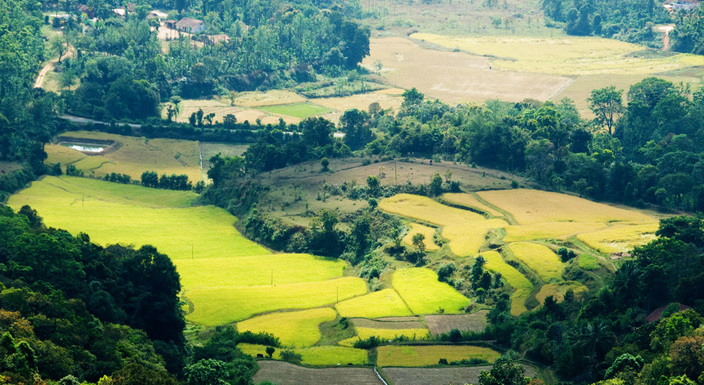 Besides coffee and pepper, cardamom and oranges are the other mainstays of Coorgs economy. Set amidst verdant valleys, misty hills and acres of coffee plantations, Coorg is a perfect getaway for travellers. Coorg is also a paradise for adventure junkies. Its hills are a perfect for adventure activities like trekking, rock climbing, biking and white water rafting. HolidayIQ Traveller Vardaraj says, “Coorg was a very good tourist place, every tourist would love that place. The right time to travel there is September and December and the places which must to be seen is Mandalpatti and right time is early morning around 6 am. It was good and different.”

This place is a significant religious centre of the Vijayanagara Empire due to the presence of the historic Virupaksha Temple along with many other monuments of the old city. UNESCO has listed the Vittal Temple and other ruins of the town of Hampi as a World Heritage Site. HolidayIQ Traveller Jyoti says, “The colour of this place is sepia with patches of greenery around. Coconut trees, banana fields and mango trees add to the drama. The undeveloped landscape is covered with natural boulders perched upon one another defying the laws of gravity. It feels as if they are romancing in unique positions. It is one of the most unique sites one could ever experience in India. And the best part is, it always leaves you wondering about the story behind each boulder. These boulders are living witness of the mighty Vijayanagara Empire of the 13th century. I am awe-inspired and in love with this place.” 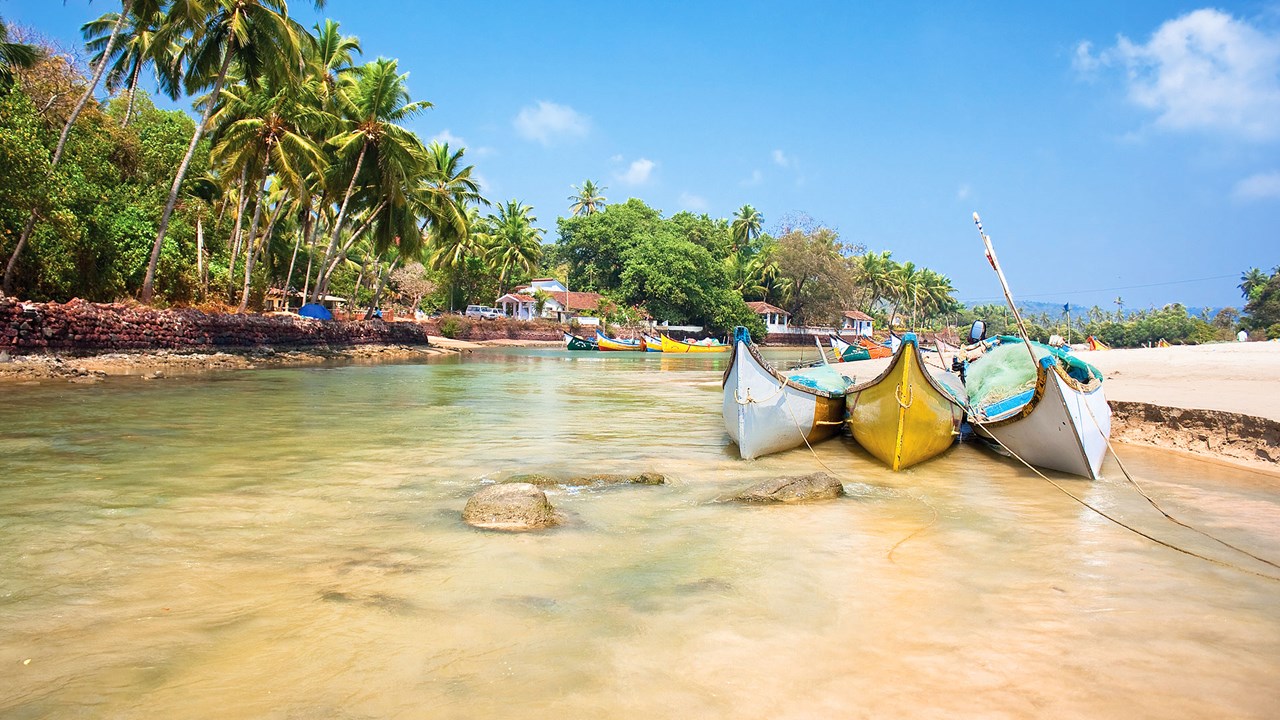 From north to south, the Goa coastline is marked by a number of beach towns, with relaxed ambience, seafood and water sports such as wind surfing, water skiing, sailing, water-scooters, and dolphin spotting cruises. HolidayIQ Traveller Nivedita says, “Goa is known to all the party lovers. It is a haven for water sports especially for the high adrenaline escapade seeking youth who are in the pursuit of fun. Some activities include parasailing, water skiing, wing surfing, dinghy sailing and scuba diving.Plan a trip between November and February to make the most of the water sports. It’s much better to spend the mornings by indulging in the adventure near the beaches rather than in your rooms with a hangover.” 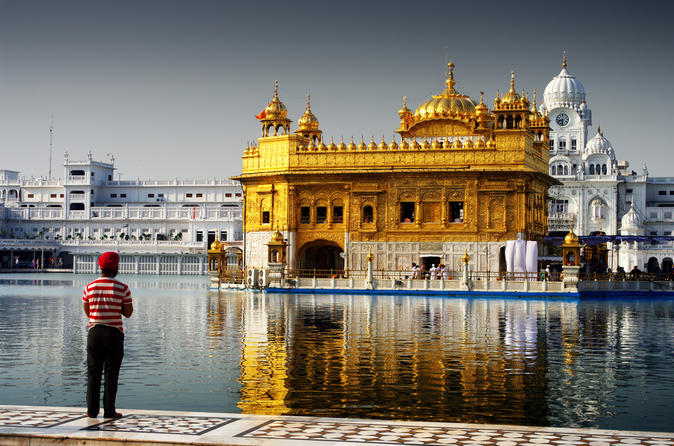 Amritsar is one of the most ancient and sacred cities of India. Abode of the famous Golden Temple, it is the centre of Sikh history and culture. Amritsar is also a prime and popular pilgrim destination in India. HolidayIQ Traveller Rohit says, “A place that has renowned history and is considered as one of the most important and holy pilgrimage by sikh followers. A place full of old buildings dated back 1900 and many places like jallianwala bagh and wagah border. Moreover whole city is designed during mughal dynasty so it is fun to walk around the city.” 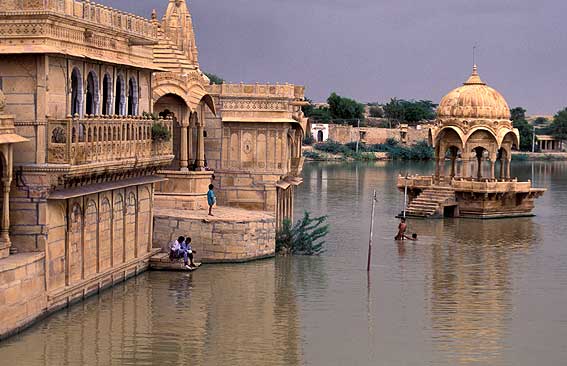 Jaisalmer, also known as the Golden City, is one of the most famous cities in the royal state of Rajasthan. The economy of the district largely depends on the tourism industry which has grown rapidly due to the tremendous efforts of Rajasthan tourism. HolidayIQ Traveller Dk says, “The place is historically well known place for its sonar fort. The place is famous for sand dunes and sam area. You will find a quality cotton ladies suits and sarees in different varieties. In morning we enjoyed the camel safari. The ladoos are very tasty which is known as gotwa. The food is also delicious. Swimming pool facility in hotel will enhance the enjoyment.”

HolidayIQ Traveller Aditya says, “Lovely place. Full of scenic beauty. Must visit! Alleppey houseboats, Munnar hill station, Kovalam beach makes it full of memories to cherish. Sea food is a great delicacy. There are 2 ways to see Kerala one is from Kochi and other from Trivandrum. I will recommend Kochi because Munnar is something not to be missed.” 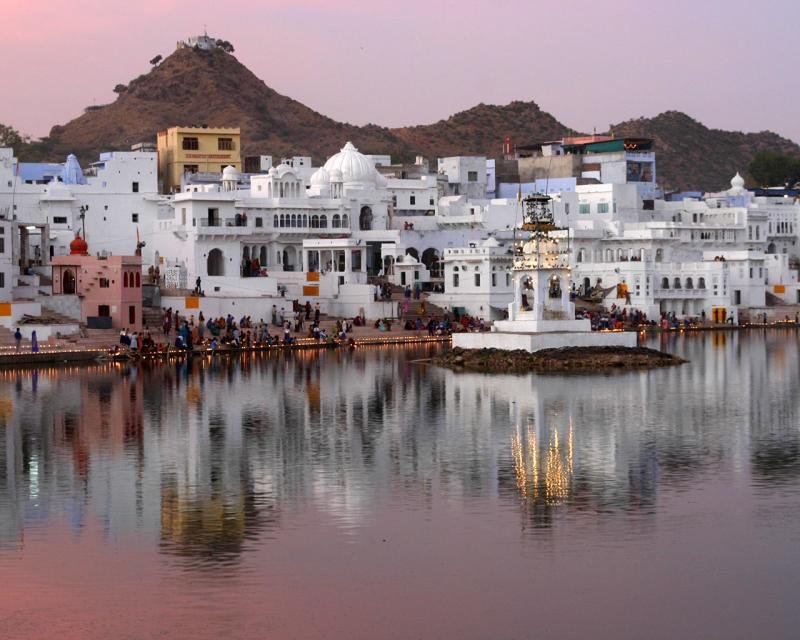 Pushkar with its ample and glorified religious significance is the centre for many famous temples. Many of these temples, which were destroyed by Muslim conquest in this area, were rebuilt. The most famous temple amongst all is the Brahma Temple that seems to have been constructed in the 14th century AD.HolidayIQ Traveller Swarndeep says, “Pushkar is really a quite peaceful and beautiful place. This city is famous for Brahma temple but there are many temples and places to visit there. Maa Savitri temple is located on a top of hill and from here city can be seen. Apart from temple centre this city is also favourite place for shooting of movie. Hollywood movie smoke valley and bollywood movie karan arjun and many more are among them. I like Pushkar city very much and I used to go to Pushkar once in a year from 2010. If any one is looking for Marijuana on sand than easily he can take.” 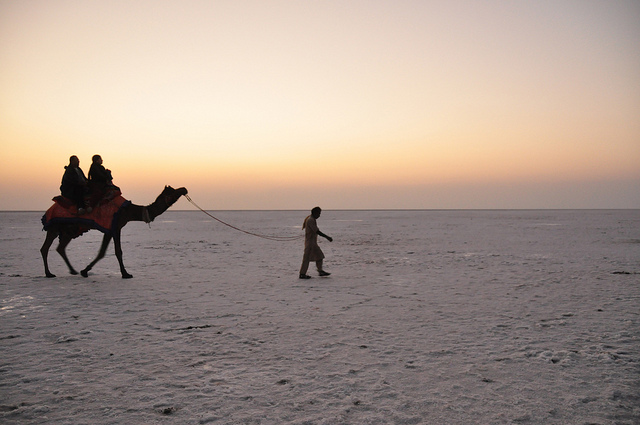 HolidayIQ Traveller Harsiddh says, “The great Rann of Kutch is one of the most beautiful Sightseeing places in Gujarat. It is completely covered by white salt which makes it most unique place to visit. At the time of sunset the scene at the Rann is most authentic.” 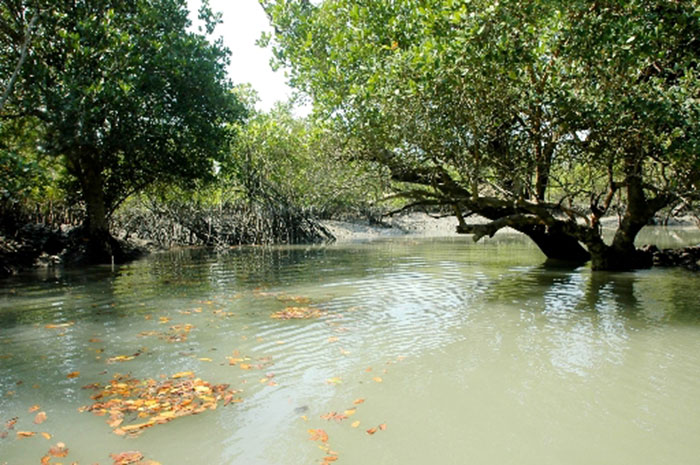 Sunderbans is the stretch of a mangrove forests located in the southern tip of West Bengal which touches the Arabian Sea. The site is declared as a forest reserve by UNESCO. HolidayIQ Traveller Rohini says, “I felt that Sunderbans is less about partying and going crazy and more about relaxing and enjoying the tranquillity and scenic beauty there. There’s a lot to do but it’s best to explore it on one’s own terms. For instance, the tiger reserve may appeal to some but others may prefer to hire a small boat with the proper permits and go deeper into the forest looking for crocodiles or tigers. On my part, I was content just lazing around in the sun, getting a tan, eating healthy food and enjoying the night sky from the hotel.”

Varanasi is a historical city in the state of Uttar Pradesh and historically known as Kashi. Situated on the banks of the holy River Ganges, it is commonly known as Benares or Banaras. HolidayIQ Traveller Rajesh says, “Varanasi is the oldest city of India. The old part of the city still has the same taste. Its nice to explore the tiny streets while enjoying. On the way one can see a lively atmosphere. All the time something is going on.”

Why Waris Ahluwalia has the biggest heart of them all