This Is One Of The Largest Flea Markets In India. Ever Visited This One? 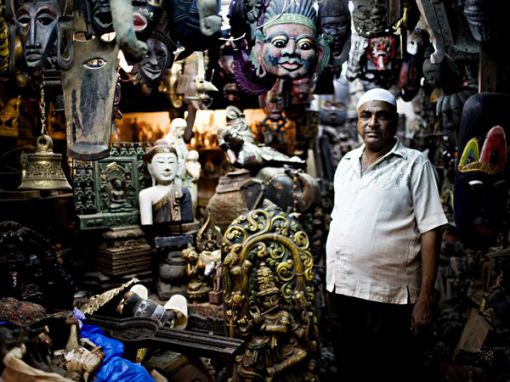 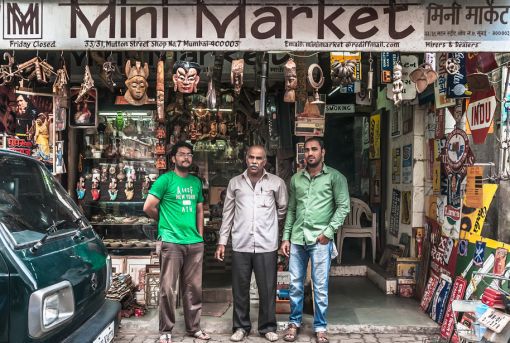 From antiques to new-age art deco cabinets, Chor Bazaar in Mumbai is an antique hunters paradise. The Chor Bazaar roughly translates to ‘Thieves Market’. HolidayIQ Traveller Amit shares, “Chor Bazaar, in spite of this reputation, is said to sell mostly second-hand goods rather than stolen goods. The market is now famous for antique and vintage items.” 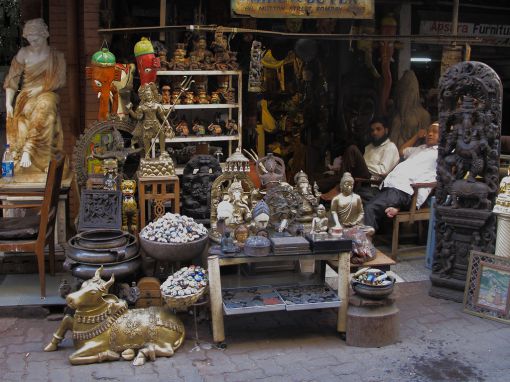 It is one of the largest flea markets in India. Chor Bazaar has a history that spans over 150 years. It was initially known as the Shor Bazaar, which means ‘noisy market’. but the British mispronunciation ‘shor’ soon became ‘chor’, and the name stuck. 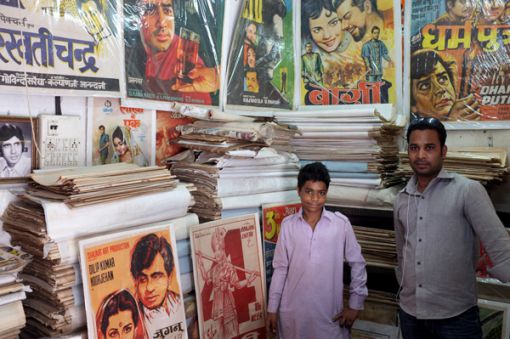