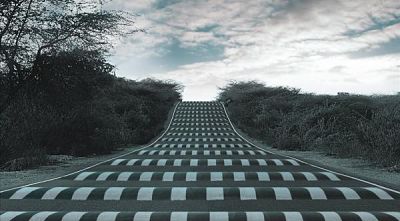 The Lord of Beginnings and the Remover of Obstacles- Vigneshwara, the God of prosperity, w…

Welcome!Log into your account
0shares
Powered By Ultimate Auction