Six Destinations Where You Can Enjoy Holi With Verve 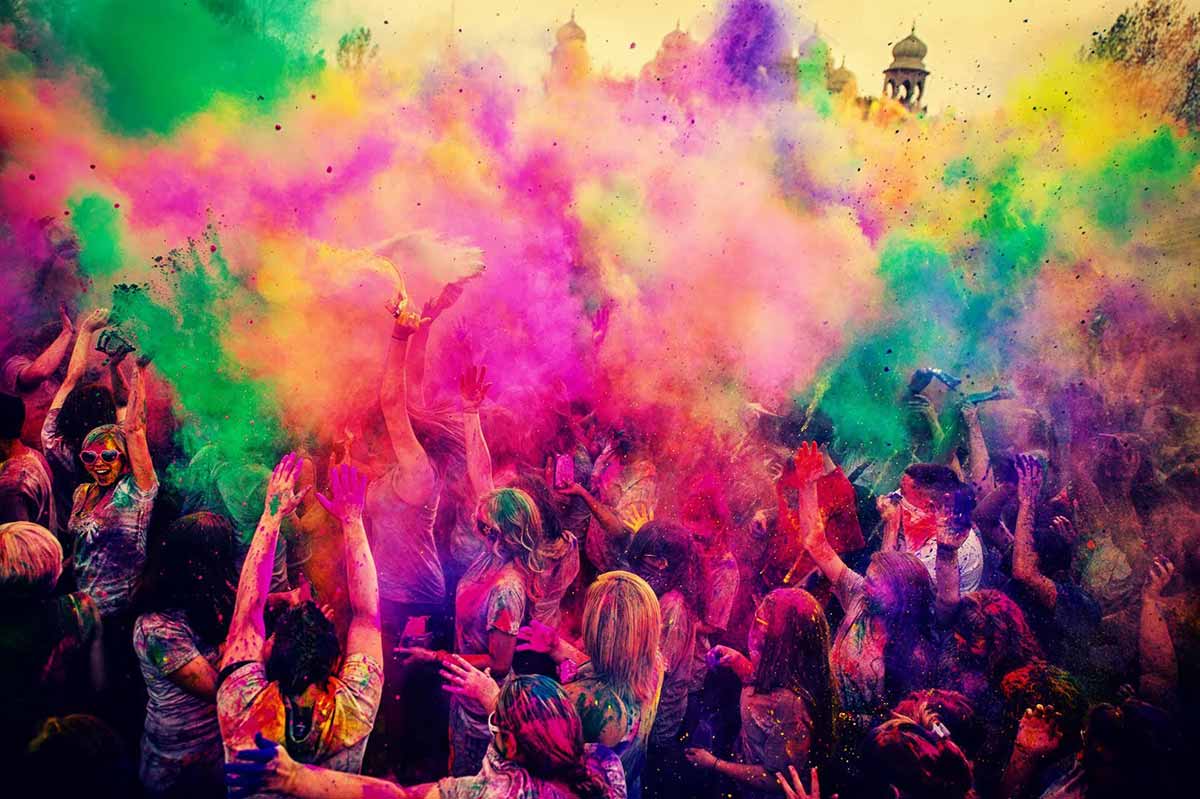 The unusually warm winter is melting into summer and falling, as usual, in the cusp of this yearly weather transition is Holi, a heady festival of color and laughter. If you love the sights, sound and colours of Holi, then travel to some of the most spectacular places in India where it is still celebrated in deeply traditional manner.

Here’s a list of 6 such places where Holi celebrations are still full of verve and vigor! 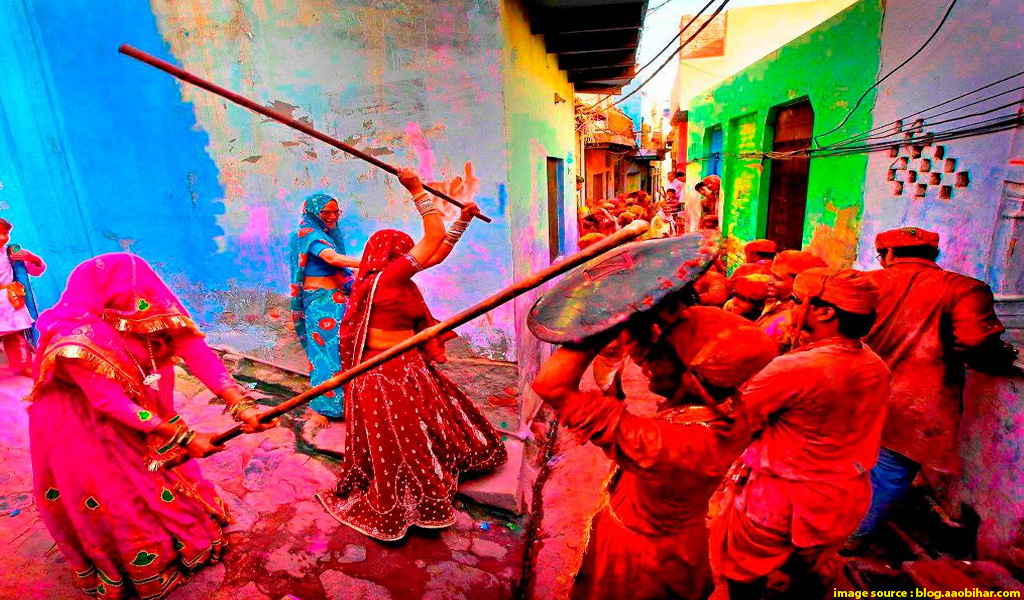 It’s one place on earth where people from all corners want to be in during the festival. No wonder – Govardhan, Barsana and Nandgaon – are the most visited places. The festival is popular here because of the way it is celebrated. The women of Barsana village near Mathura in Uttar Pradesh beat up men from neighboring Nandgaon village with sticks, in what’s known as Lathmar (stick-beating) celebrations. Lathmar Holi takes place around a week before the main day of Holi. It’s worth going to Barsana a couple of days in advance so that you can also experience the Laddoo Holi festivities there. Sweets are thrown around and spiritual songs related to Radha and Krishna are sung. 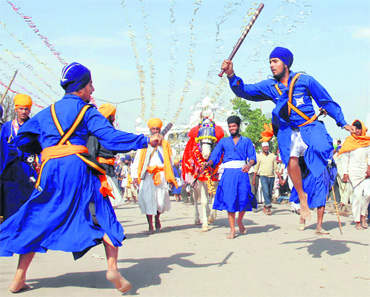 The best way to experience Holi the Sikh way is at Anandpur Sahib. During the festival of Hola Mohalla, it is enthralling to see Nihangs (Sikh warriors) in action on the banks of the Charan Ganga. Takht Sri Keshgarh Sahib is one of the five temporal seats of the Sikh religion where lakhs of devotees visit during the three-day festival to seek the blessings of the Almighty. It is an extremely colorful festival where Nihangs dressed in their blue/saffron clothes engage in mock battles with their weapons before an extremely receptive crowds. This is a boon for photographers and for those who loves to experience an Indian religious cultural mela.

Traditional Holi at Mathura and Vrindavan 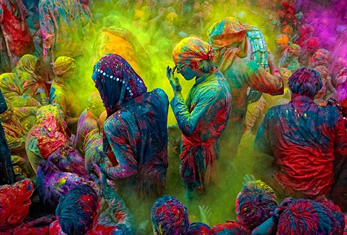 One must experience the festival in Mathura and Vrindavan and also pay a visit to the famous Banke-Bihari Temple. The crowd’s enthusiasm for their beloved Lord Krishna needs to be seen to be believed. In Vrindavan, the festival is celebrated for a week. 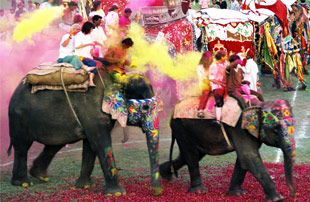 The experience in this majestic place is of course royal. A day before Holi, which is celebrated as Holika Dahan, hundreds of pyres are lit all over the city. But the one at the Jagdish Temple is the biggest. The Holi experience here is grand.

So this Holi (March 24), which also happens to be a long weekend, celebrate with more vigour and, of course, safe colors.

One way trips between Mumbai and Pune 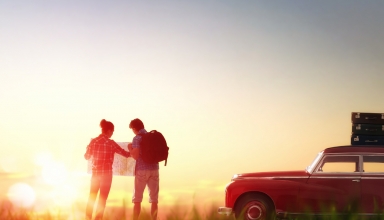 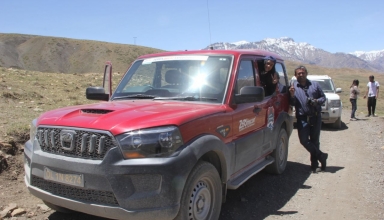