It was a usual weekend. I was staying with my cousins, when my uncle entered and announced “We are going on a road trip”. We were surprised. We weren’t ready for it because of the heat and scorching sun. But the sound of a road trip was too exciting to turn down. We started packing our bags at once and within an hour we were ready to hit the road.

The chosen destination was – Balamore Estate. It was going to be a long drive of almost 700 km. When we reached Zoomcar’s pickup point, the Fortuner we had booked was waiting for us in mint new condition. It was clean and well maintained, and had all necessary documents. Now the excitement to get moving reached another level. 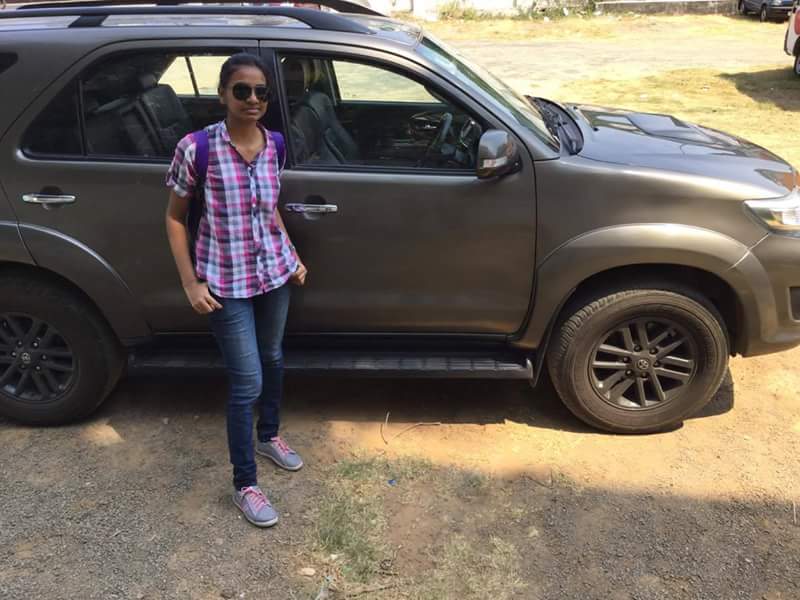 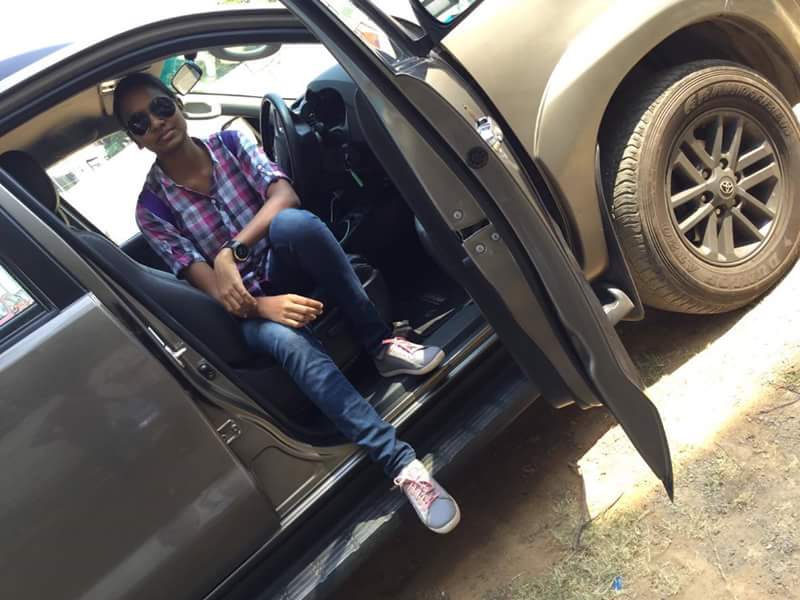 The route that we had decided to take from Chennai was via Nagercoil. Balamore is close to Keeriparai in Tamil Nadu. We left from Chennai around 10 am. Being more a bike person, I had no idea that driving could be so much fun! The drive exceeded my expectations and created a new found love for cars. It lasted a whopping 10 hours, but we did make a few pit stops along the way. We had lunch at the road side dhabas and even took breaks to admire the picturesque landscapes. 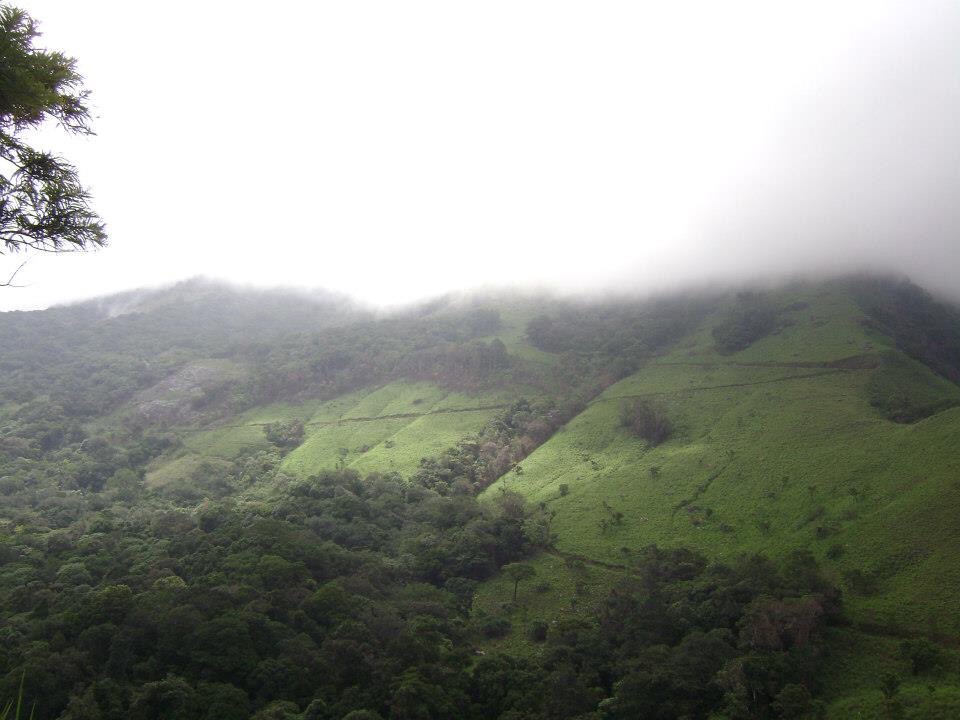 Balamore is just 36 km away from Nagercoil. It took us hardly an hour to reach the foothills, a place called Veerapuli. The people of this small town were very affectionate. They welcomed us into their homes, gave us a delicious meal and a roof over our heads for the night. Even though their homes, were not like hotels, and did not even have electricity, the food was to die for, especially the Chicken Fry! 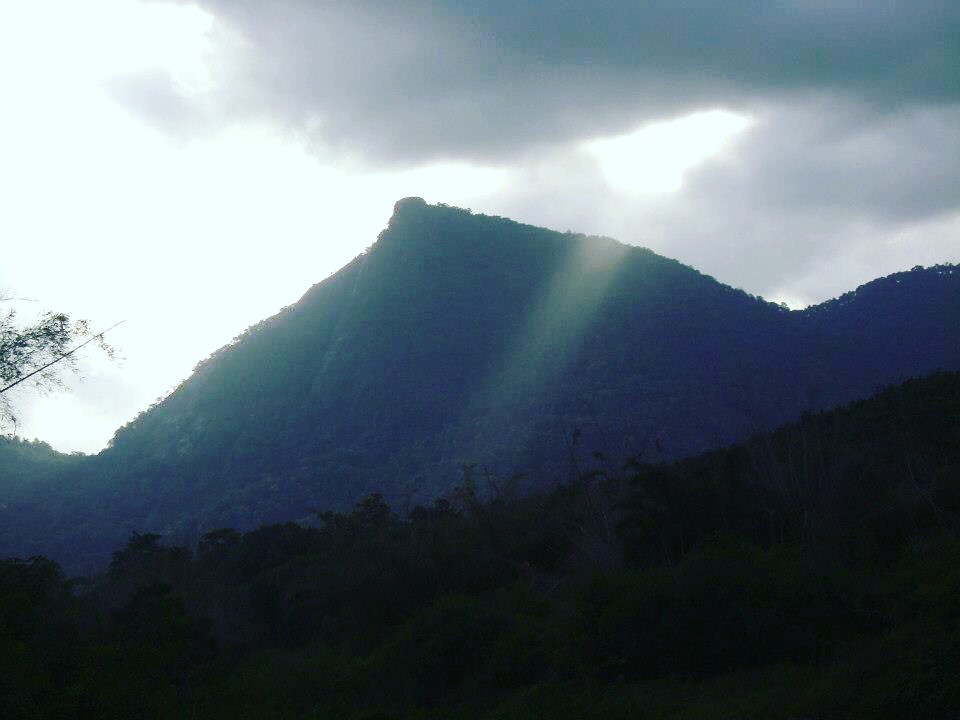 After a good night’s rest, we started the day with a swim in the river close to the falls which was an awesome experience thanks to the rains. 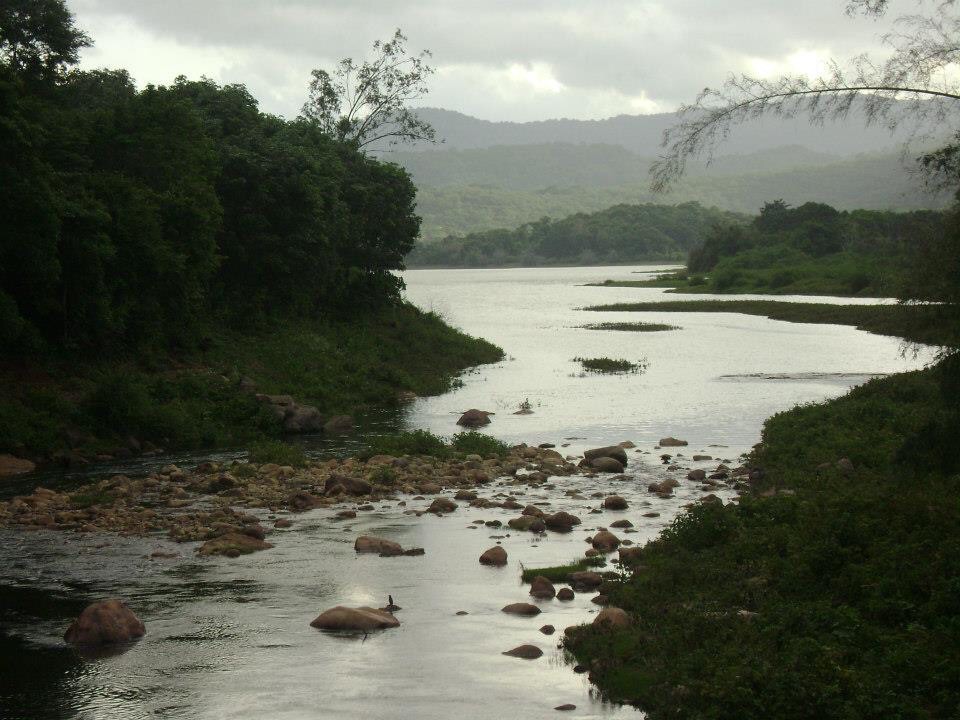 Then, began the uphill journey in the Zoomcar Fortuner. We even went for a trek through the hills, the peaceful feeling after the trek, is something that can’t be described. We also spotted a Wild Bison which was a treat to the eyes, but a little frightening as well.

When it was time to return to reality; we felt like the trip wasn’t enough. But the promise to return was definitely made. When we got back to Chennai, we dropped of the Fortuner at the Zoomcar site. Zoomcar really helped in making this trip a reality. We hope to repeat this experience in several more roadtrips.

It was indeed a trip of a lifetime which led to the birth of a new traveler! ZERO Cash Out Flow During Accidents